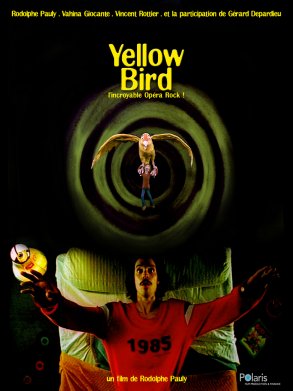 A young rock music composer survives in an artist’s squat. One monring, Paul is visited by a yellow bird from his rock opera Yellow Bird. He tries to catch the bird. Just when he is about to do so, he literally falls over the girl of his dreams, who also escapes his grasp. Inspired by this encounter, Paul decides to reform his childhood rock group. He is projected into another dimension at the heart of his rock opera and sets out to discover his hidden dream.