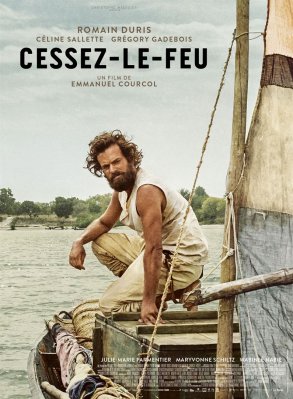 1923. Georges Laffont, WWI’s hero, has managed to escape his war’s memories by living an adventurous life in Africa. However, due to an unexpected turn of events, he goes back to France where he finds his brother Marcel, a wounded soldier, living with their mother. In Europe, life went by without him and everybody tries to overcome the trauma of the conflict. Georges attempts to find his space thanks to Hélène, a sign language teacher with whom he nourishes a tormented relationship and thanks to his family.